Strangetown 02.06b: Curious and Curiouser

This is the first time since Pascal gave birth to Tycha that there's no baby or toddler in the Curious's household. There's at least one big kid, though: 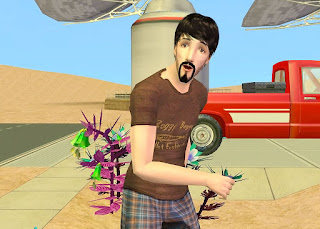 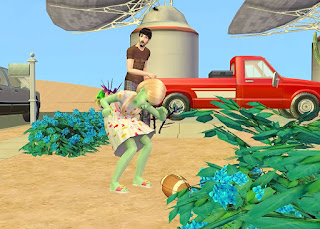 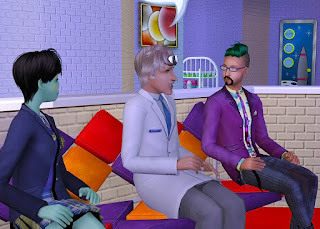 Lazlo has invited himself in, which suits me just fine. 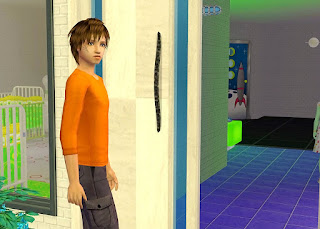 Ha ha! I was wondering how long it would take for Marvin to turn up, now that Tycha's a teen! 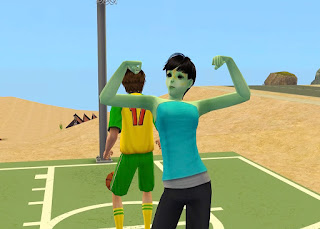 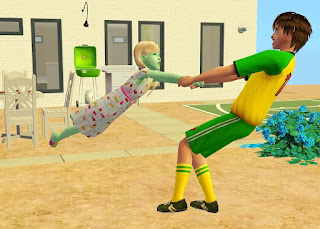 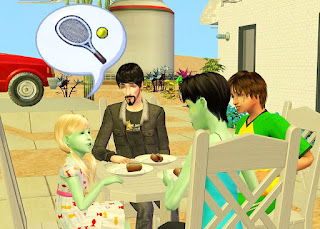 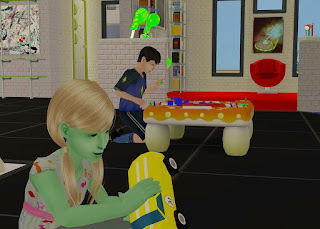 My two little mechanics in action! Stezka with the car, and Ariu with the blocks. 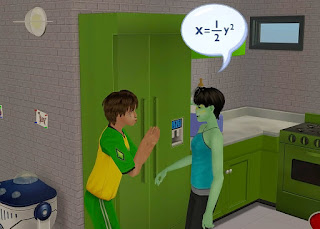 Marvin's not faking his enthusiasm: he really loves maths. That's still not gonna help him getting what he wants... 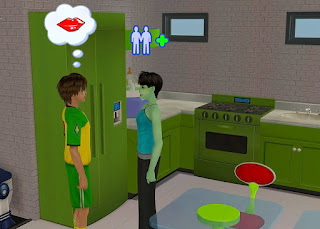 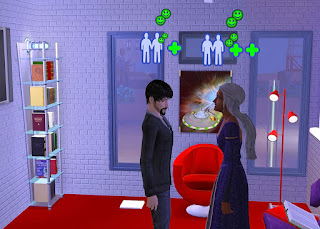 FINALLY! She's almost at the end of her life. I might make her a vampire (seems like the natural thing to do, really), but I'm of two minds about it. 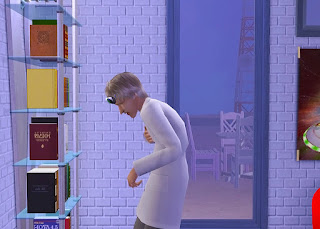 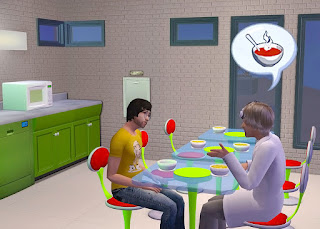 "That soup makes me feel too hot."
It's not the soup, Vidcund. You're coughing out your lungs. 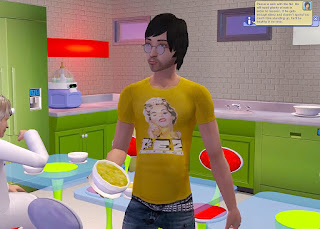 Argghhh. I suppose it was silly of me to have them eat at the same table. 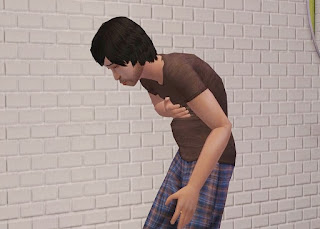 Next time: I might show you what's Lazlo's been up to recently. I think I'll merge the households again at some point - just not right now: it's too crowded!
Posted by Raindrop Drinkwater at 22:33